The  «Star Wars» production in Norway during the winter of 1979 is already well-documented. But some untold stories remain.

A couple of years after his father passed away in 2004, director Erik Poppe («Schpaa», «A Thousand Years Good Night») rummaged through some old cardboard boxes in his basement.

What he found was a small treasure trove of pictures.

The above picture is taken during the production of «Star Wars: Episode V – The Empire Strikes Back», signed by actors Mark Hamill and Carrie Fisher.

– Thanks for keeping us warm and happy!

The father of Erik Poppe, Per Frølich Poppe, was the man behind the brand Ski Peer – which made the crew jackets. He got the assignment at the end of the 70’s after establishing himself as a prominent fashion designer. Among other things, he made specially tailored clothes to the royal family, and several Olympic outfits for Norway.

He was the perfect man to keep the «Star Wars» stars warm at Finse.

– I wouldn’t call him the true father of the down jacket, but he’s seen as the one that invented it by the industrial art museum, says Erik Poppe.

The jackets – and the jacket patches – his father produced has become a favoured collectors item for «Star Wars» fans all over the world.

According to Wardrobe Supervisor Tiny Nicholls, twenty jackets such as these were made for the actors. Harrison Ford‘s jacket was sold at Christie’s auction house for 3373 dollars in 2002 – about three times its estimated value.

– We are proud when things such as this resurfaces, says Poppe.

– He was a pioneer in so many areas, he represents a generation in Norwegian design, which in many ways is getting its reneissance now. He would have liked this, he’d think it was amazing.

In some of the images from Frølich Poppe, we can also see several crew members in his jackets.

In one of the images the name tag of Christian Berrum is easy to read. He’s been grip, sound technician and best boy in a lot of movies since the 80’s, and runs a movie equipment company today. In comparison to Norwegian productions back then, «Star Wars» was huge – 27 train carriages were transported to Finse:

– It was an interesting and memorable experience. Personally I think «Star Wars» is incredibly boring, and I had no hopes about it becoming huge.

To those interested in the jacket: I’m sorry – it was stolen from Berrum merely days after the production was done.

The production at Finse was marred by intense cold, but that doesn’t deter fans from travelling there regularily. Every year there are gatherings, with a local guide to show where they recorded the movie – when the winter storm didn’t force them to tape from inside, through the hotel panorama window.

Producer Gary Kurtz recently told about the production in an interview with Mashable:

– I don’t think I’ve ever been to a movie location anywhere where a local hasn’t come up at one point saying, “You should have been here last year, the weather was a lot better.”

Nowadays the rumour mill is hot again with speculations if Hoth – the planet Finse was supposed to be – also will appear in the new movies. This was inferred by Roger Moore himself after visiting the set in London, where he referred to snow and ice.

Whether it’s actually Hoth is still not sure, but nothing points to a return for the «Star Wars» crew to Norway and Finse. Too bad, says Erik Poppe, who debates for tax incentives for movie and television production in Norway:

– Oslo City may not have that much to offer, but we’ve got some spectacular areas in this country, that few can match and many people want to record, he says.

There’s not much physical evidence left from Per Frølich Poppes crew jackets, but pictures such as these live on to show what he did.

– I know he made clothes for several other productions, but not which movies. Nothing comes close to «Star Wars», though!

Thanks goes to Sølvsuper director Andreas Frølich who set us on track for the pictures and the story. 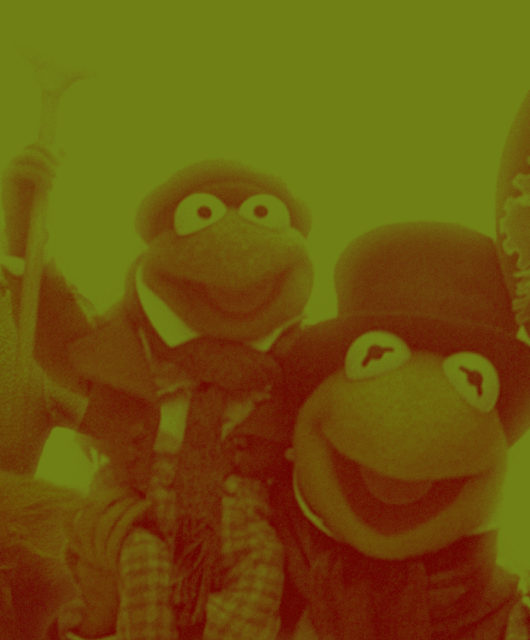 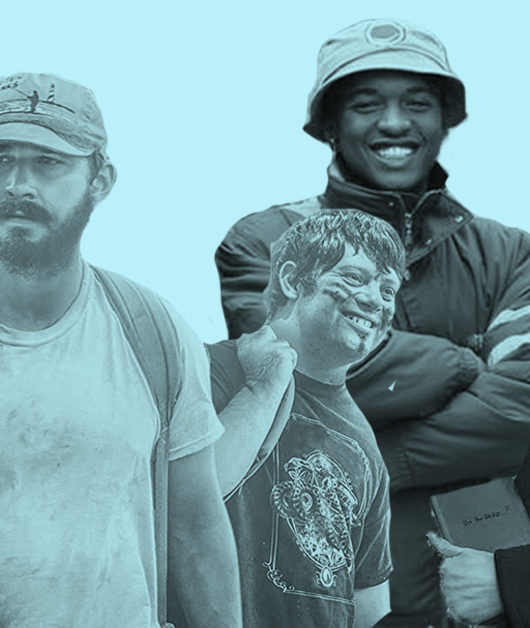 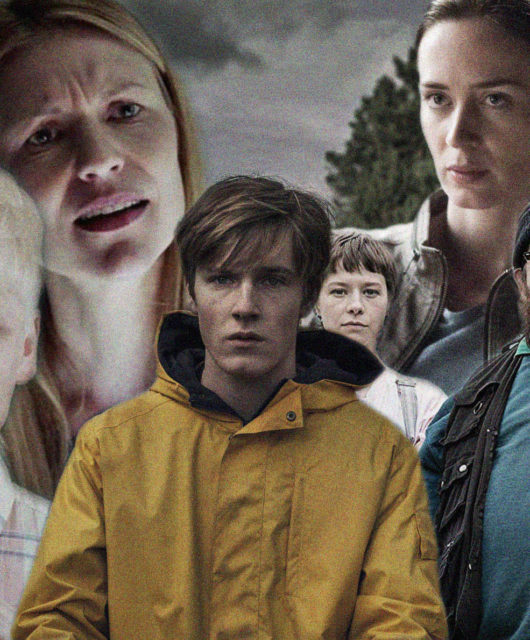 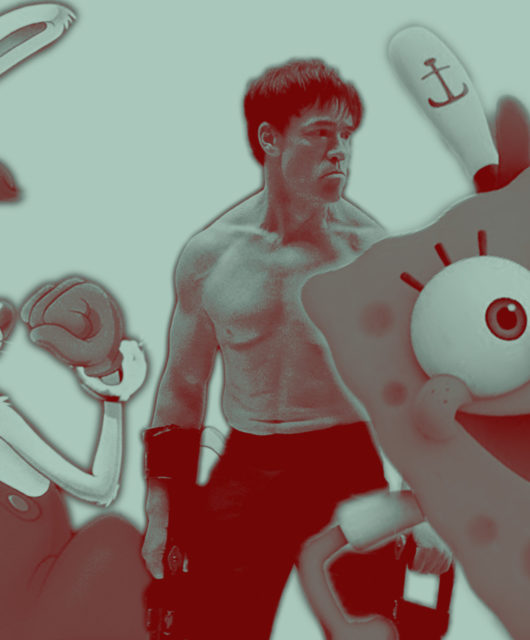 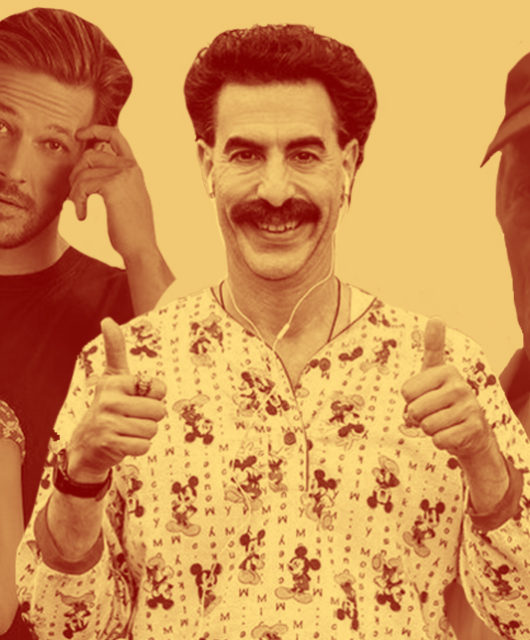 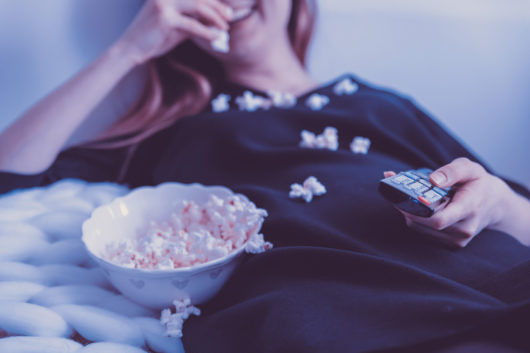